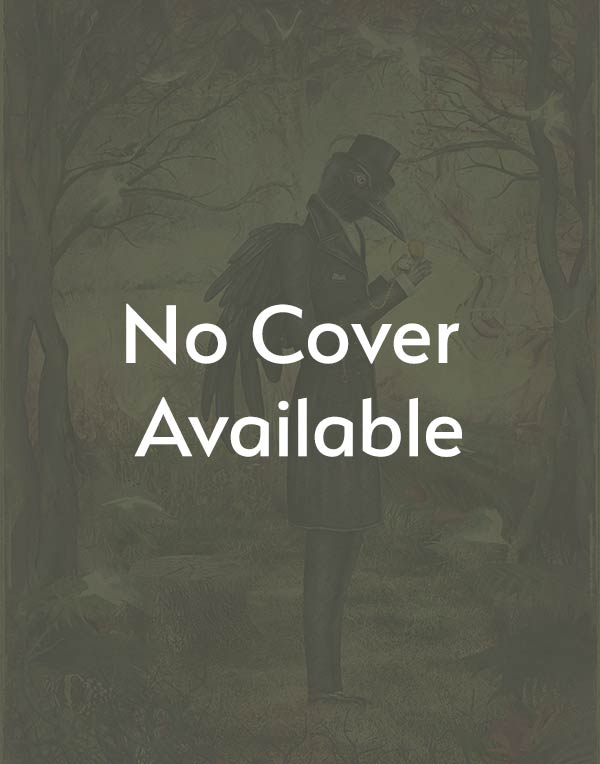 I created a series of four flash fiction pieces for a gallery exhibition in early 2019 at Ohio Northern University. The exhibition featured comics and fiction created through the use of creative constraints, inspired by the Oulipo group, of which Italo Calvino was a member. I mixed word lists derived from some of the pieces in Calivino’s Invisible Cities and created short stories about the overlooked places that might lie between those cities.

When the Ministry of Pretenses opens, the blind cheetah sitting before it like a sphinx, there’s already a line around the block.

With this unseasonal heat, people begin to fan themselves. They must wait thus, glances raised again and again, life suspended, together with the other petitioners, until one day when some official person comes to take them beneath the shelter of an arcade, has them pause a moment to listen to the mirror-maze shooting-galleries and eye the carousel of misunderstandings.